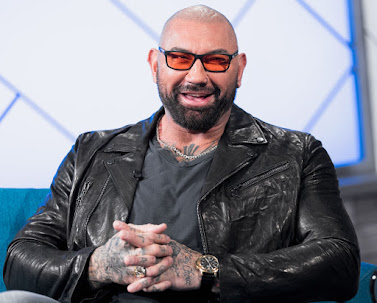 The story follows a queen who sets out to acquire the secret of shapeshifting, to which end she hires the sorceress Gray Alys (Jovovich), who embarks into the Lost Lands to find the secret, allying with the drifter Boyce (Bautista) along the way.

Anderson and Jovovich have become synonymous with solid, B-movie pulp in recent years and Bautista has shown canny judgement in his projects so far, so this could end up being quite interesting.