Sony have confirmed that they will be bringing more first-party games to the PC platform, with post-apocalyptic survival game Days Gone (2019) next up in the rotation. 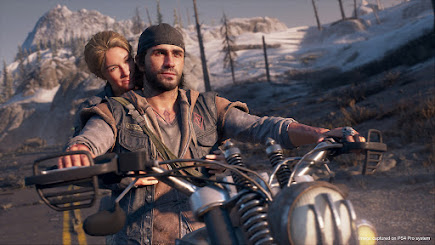 Sony previously ported Horizon: Zero Dawn to PC last year to critical acclaim (despite technical issues and bugs that took a few months to fully iron out) and reportedly strong sales. Days Gone will be the second game to make the jump "this spring" but Sony promise even more are on the way.

Games like the Uncharted series, Spider-Man, The Last of Us and, especially, Bloodborne have been eagerly requested by PC gamers, but it remains to be seen what other games will make the transition.