Avatar: The Last Airbender is to get a major relaunch, with original creators Bryan Konietzko and Michael DiMartino heading up a new division at Nickelodeon specifically designed to expand the show's fictional universe. They have already announced their first project, an animated feature film for theatrical release. 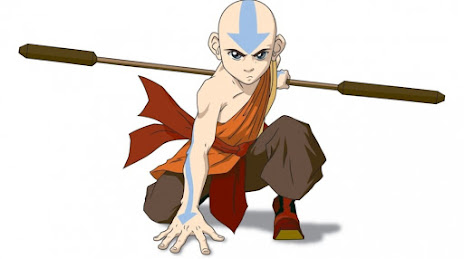 Avatar Studios will develop new animated films, television series and spin-off projects in the world of Avatar: The Last Airbender and its spin-off, The Legend of Korra.

Netflix are currently developing a live-action TV series based on the animated series. Konietzko and DiMartino were in charge of the project but quit last year, citing constant creative interference from executives. Recent reports suggest that Netflix wanted sweeping changes, including changing the ages of characters and possibly changing romantic relationships. These have met with a withering response from fans.

Email ThisBlogThis!Share to TwitterShare to FacebookShare to Pinterest
Labels: avatar: the last airbender