Forbes has published its annual list of the world's fifteen biggest-selling authors, with almost half the list clocking in as SFF writers. 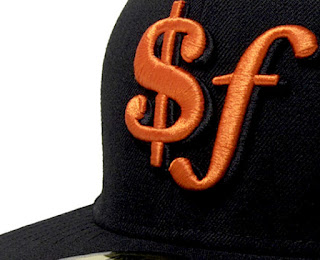 Riding high, as may be expected given his recent critical and commercial return to form, is Stephen King. King comes in at #2 on the list, having earned $39 million in 2011 (compared to first-place James Patterson, who scored a whopping $94 million). Suzanne Collins, author of The Hunger Games trilogy, reaped the rewards of pre-movie success by earning $20 million, placing her at #9 on the list. Just behind her is perennial mega-earner Dean Koontz, who scored $19 million to reach #10. J.K. Rowling is at #11, heaving earned $17 million in 2011. An impressive achievement, given that her last novel came out four years earlier.

Buoyed by the success of the HBO TV series, George R.R. Martin appears at #12, having apparently earned $15 million in 2011 (and having shifted between 8 and 9 million copies of his novels in that year alone). Impressive, and even moreso when it becomes clear that he outsold Stephanie Meyer (of Twilight fame), who earned $14 million and came in one place lower. Bringing up the lower end of the list is YA fantasy author Rick Riordan (of Percy Jackson fame) at #15, who made $13 million.

From this we can deduce that writing SFF can be extremely healthy for your bank balance. But generally only if you have been around for decades or have a major film or TV series being made of your work.
Posted by Adam Whitehead at 22:51

Nora Roberts also gets part of her income from writing books within the SFF spectrum, adding to the total earned by genre writers.


Now ain't you one observant feller.

Now i didn't expect Rowling in there :p