Two additional castmembers have been announced for the third season of Game of Thrones. 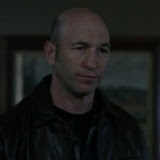 Connoisseurs of American cable drama may have spotted British actor Dan Hildebrand before. He played two separate roles on Deadwood, namely Tim Driscoll in the first episode and then the recurring role of Shaugnessy in the third season. He has also played the role of Sean Casey on Sons of Anarchy.

Hildebrand will be playing the role of Kraznys mo Nakloz. Kraznys is one of the richest slave-traders in the city of Astapor, on Slaver's Bay. He is immensely wealthy and tremendously arrogant. He employs a translator, Missandei of Naath (Nathalie Emmanuel), in his dealings with outsiders. 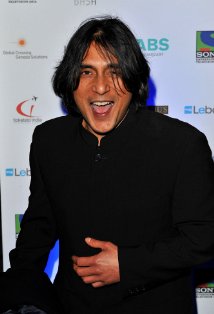 Meanwhile, British actor Ramon Tikaram has also joined the cast. British drama watchers should be familiar with his work in cult British drama series This Life, as well as a recurring stint on EastEnders. More recently he has been playing in The King and I on stage.

Tikaram is playing Prendahl na Ghezn, the commander of the Stormcrows. The Stormcrows are a noted mercenary army operating on the continent of Essos. Prendahl's lieutenants include the redoubtable Daario Naharis (who is still to be cast).

Speaking of Daario, he seems to be the highest-profile character we know will be in Season 3 to be announced (and I think we can conclude at this stage that Oberyn Martell has been delayed to the fourth season).
Posted by Adam Whitehead at 19:40