Game of Thrones has added two more members to its cast for the third season. 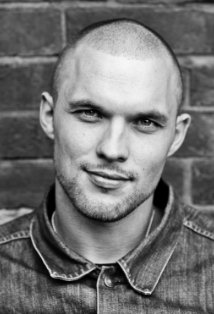 Ed Skrein is a British musician and DJ who recently moved into acting. As a musician he has released a solo album and worked with artists such as Asian Dub Foundation and Plan B. He has appeared in the movies Piggy and Ill Manors, the latter directed by Plan B. 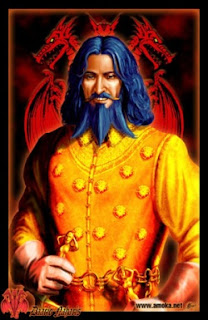 Skrein will be playing the role of Daario Naharis. A mercenary in the Stormcrows, he is one of Prendahl's lieutenants. He is charismatic, handsome and disreputable. 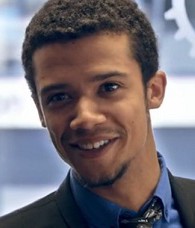 Jacob Anderson is a young British actor who has appeared in TV series as Primeval, Silent Witness and Episodes, as well as the movie Adulthood (which also featured musical contributions by Skrein, coincidentally). 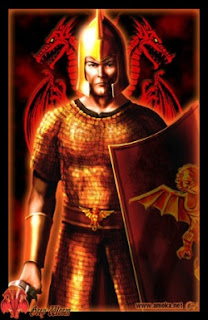 In Thrones Anderson will be playing the role of Grey Worm, one of the infamous warrior-eunuchs known as the Unsullied, the elite troops of the slave city of Astapor.

Both actors will debut in the third season, due to start transmission on 31 March 2013 on HBO.
Posted by Adam Whitehead at 16:35