Game of Thrones has been nominated for two BAFTA television awards. 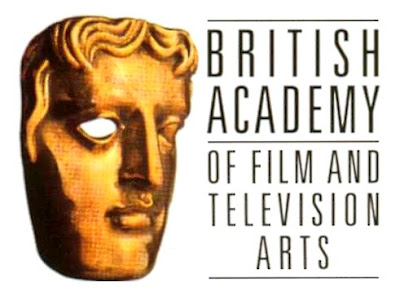 The show has been nominated in the category of Best International Series, where it faces stiff competition from The Bridge, Homeland and Girls. It has also been nominated for the Radio Times Audience Award, where it will face Call the Midwife, The Great British Bake-Off, Strictly Come Dancing, Homeland (again) and - the almost certain victor - the Olympic Games 2012 Opening Ceremony.

The Audience Award is open for voting by the general public. You can vote here, but the vote is only open to UK residents.

The awards will be handed out on 12 May. It remains to be seen if the show can bring home some BAFTAs to add to its eight Emmy Awards (six Creative Arts, two 'normal'), one Golden Globe, two Screen Actors Guild Awards, one Peabody, one Hugo and two Television Critics Association Awards.

Meanwhile, George R.R. Martin has confirmed that the fan-favourite character of Strong Belwas from the novels has been cut from the TV series. Changes made for the third season, most notably at the end of the first episode, rendered the reasons for him being in the show moot. Sad news, but cast compression on a project this size is unavoidable (and I very much doubt it's the last time it'll happen).
Posted by Adam Whitehead at 18:51