In one of the more random news bits from this week, it has been revealed that George R.R. Martin has bought the Jean Cocteau Cinema in Santa Fe, New Mexico. The theatre was closed in 2006. Martin, a regular attendee of the theatre after he moved to Santa Fe in 1979, has not yet confirmed his plans for the property. In a statement he did clarify that this project does not mean he'll be making popcorn for attendees rather than getting on with his books. 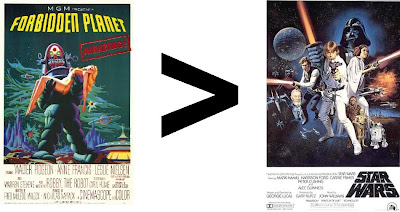 Rumours that GRRM is going to hang the above on the wall have not yet been substantiated.

"I will not be doing it myself, of course. So please, readers, fans, don't get nuts. I am a novelist and a screenwriter, not a theatre manager, it won't be me standing at the concession stand asking if you want butter on your popcorn. My job remains the same as before: editing anthologies, creating and producing television and writing the occasional script, and... first, foremost, always... completing A SONG OF ICE AND FIRE. This does not change that."


Martin bought the property under the company name 'Faceless Man', hinting that he may also be planning to use the cinema as the headquarters for an international guild of shapechanging assassins. 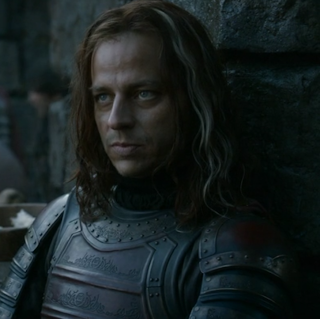 Wow! Maybe he just wanted to be able to watch movies at a real theater anytime he wanted? That's a definite perk to being rich!

Maybe I'm wrong, but I'm pretty sure his hometown is Bayonne, NJ and not SF, NM.

Interesting. In the UK we use it (or I've always encountered it) to mean the town that is (currently) your home. I'll amend.

"In a statement he did clarify that this project does not mean he'll be making popcorn for attendees rather than getting on with his books."

Somehow I find this statement insanely funny either it is that or I am actually insane.