Update on the Marvel/Netflix TV shows

2017 was a successful year for Marvel's collaboration with Netflix. They got no less than three seasons of television on-air: Iron Fist Season 1 in March, The Defenders mini-series in August and The Punisher Season 1 in November. Each one of these shows had impressive viewing figures and cemented the success of the partnership between the two companies. 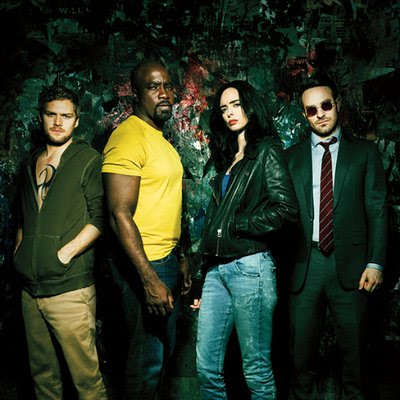 Well, it did, anyway. Disney, who own Marvel, have announced that they are launching their own streaming service in 2019 with an adult-oriented, Netflix-style channel which will feature both a Marvel TV series and a live-action Star Wars show. This has left the fate of the Netflix shows up in the air and relying very much on the contractual agreement between Marvel/Disney and Netflix. It might be that the shows will move from Netflix to the new Disney channel (not likely to be called that, for branding reasons), or that they will remain on Netflix as long as Netflix keep renewing them. It's also possible that Marvel will also buy out Netflix of any long-term contractual agreement. Netflix would probably like to keep the shows as long as possible: they have good brand awareness, they've been generally well-received and they're surprisingly cheap (at least compared to the likes of Altered Carbon and The Crown).

The long-term future of the Netflix/Marvel universe may in question, but at least in the short to medium term we know what's going on. Here is the status of the Marvelflix shows going forwards: 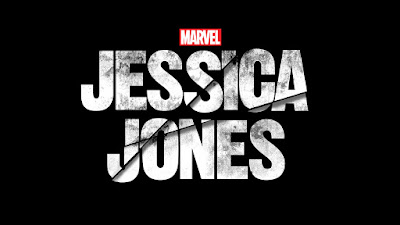 Jessica Jones Season 2 was filmed between April and September 2017. The season is in post-production and is likely to air in February or (if Netflix want to clear everything out of Altered Carbon's way) March 2018.

Krysten Ritter, Rachel Taylor, Carrie-Ann Moss and Eka Darville return and are joined by Leah Gibson, Janet McTeer and J.R. Ramirez as new characters. No word on the who the villain is, but David Tennant will return for flashbacks as Kilgrave.

Luke Cage Season 2 was filmed between June and November 2017. The season has only just started post-production. It seems likely to hit the August 2018 release slot.

Mike Colter, Simone Missick, Rosario Dawson, Alfre Woodard and Theo Rossi return from Season 1 and are joined by Mustafa Shakir, Gabrielle Dennis and Thomas Q. Jones. Finn Jones will also feature in a multi-episode arc teaming up Luke and Iron Fist, seen by some as a possible pilot for a future Heroes for Hire series (although logistically how this will work with the new Marvel/Disney streaming service remains to be seen), which could potentially replace both a Luke Cage and Iron Fist third season if the collaboration is well-received.

Daredevil Season 3 started filming in November 2017 and is likely to run through April 2018. This is the same filming slot for The Punisher last year, so this makes it pretty likely we'll get this in November 2018. 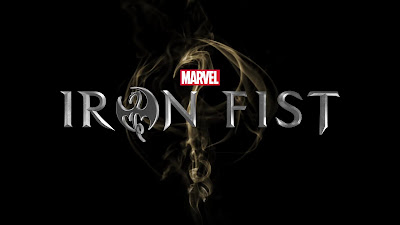 Iron Fist Season 2 starts filming in the next week or two, with shooting likely to run through May 2018. This is an unusual filming slot for a Netflix series, suggesting that Netflix may be considering getting it out on screen in December next year shortly after Daredevil, although that might be tight. More likely they will put it in the February 2019 slot. Still, getting new seasons of all four Netflix shows out in one year would be impressive.

Finn Jones and Jessica Henwick return and it is expected that Tom Pelphrey and Jessica Stroup will also return. Simone Missick is expected to cross over from Luke Cage as well, and is possible that Rosario Dawson will also cameo.

The fate of the Marvelflix universe beyond the second season of Iron Fist remains questionable (neither The Defenders nor The Punisher have been renewed yet), and it will be interesting to see if the cataclysmic events of The Avengers: Infinity War have any bearing or even be mentioned in the new seasons (given that the trailer depicts New York as a key battleground in the new movie, you'd assume that it would come up). But we have another four seasons of these shows to get through before we know for sure what's going to happen.
Posted by Adam Whitehead at 01:30

I think it's no secret that if Marvel has their way, all their stuff will be in-house. Look at how they sabotage FF to try to force FOX to return the rights. With a new TV channel on the way, I won't be surprised if at least some of the Netflix shows lands on it