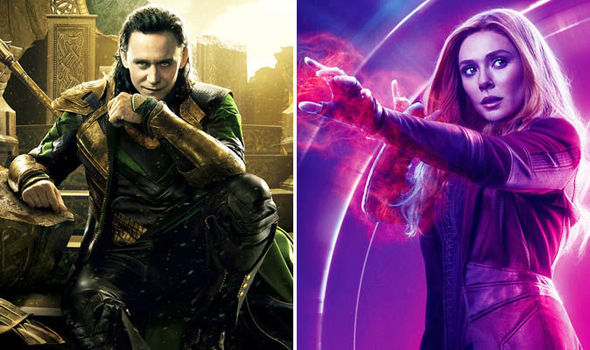 Disney have been developing their own streaming service for some time now, planning to launch it in late 2019. The new service, as yet unnamed, will compete directly with Amazon Prime Video and Netflix, but will have a lower price point. The current plan is to have both original content on the service as well as providing customers with access to the formidable Disney back-catalogue of TV series and films, including material produced by American network ABC. When Disney’s acquisition of 20th Century Fox is completed, this will also allow Disney to transfer Fox’s colossal back-catalogue of TV series and films to the new service as well. This will be a long-term process, however, as many of these shows and movies are currently licenced to Netflix and other services, and will only be able to be moved as those deals expire.

Disney are planning a big-budget Star Wars TV series, to be helmed by Iron Man director Jon Favreau, to launch on the service in 2020. A live-action version of The Lady and the Tramp is also being planned for the service, and a TV version of the popular movie series High School Musical. Disney also promised new shows featuring Marvel characters to run on the service.

The first and higher-profile project under discussion is a limited-run series which will see Tom Hiddleston reprise his fan-favourite role as Loki, which he has played in five of the Marvel movies (all three Thor films and The Avengers, where he was the primary villain, as well as a brief appearance in The Avengers: Infinity War). It is unclear if the series will be set before or after the events of Infinity War.

Disney and Marvel are also considering similar a limited-run mini-series for Scarlet Witch (Elizabeth Olsen), who has appeared in four movies to date (Captain America: The Winter Soldier, The Avengers: Age of Ultron, Captain America: Civil War and The Avengers: Infinity War). If successful the format could be expanded to characters who are not big enough to headline their own film but too big to appear in an ongoing show. Presumably characters like Falcon, Bucky/Winter Soldier and Iron Machine could fall into that category as well.

Meanwhile, the long-term fate of the six TV series that Marvel produces with Netflix remains unclear. These shows – Daredevil, Jessica Jones, Luke Cage, Iron Fist, The Punisher and The Defenders – are produced by shot and produced by ABC but are funded by Netflix and air on that platform, which Disney is planning to directly compete with.
Posted by Adam Whitehead at 12:31

That's all well and good, but if Disney were to bring back Agent Carter, that would be something special...