Amazon Prime have announced the casting of the key roles of Siuan Sanche and Min Farshaw for their Wheel of Time television series. 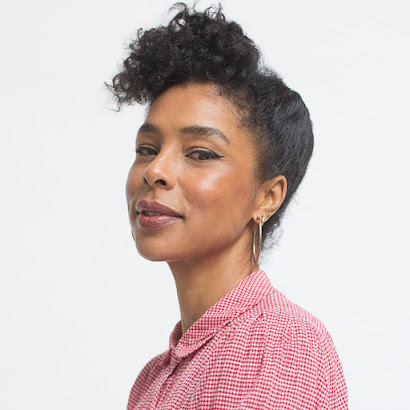 Siuan Sanche is the Amyrlin Seat, leader of the Aes Sedia, the society of female channellers of the One Power. Siuan, born in the far southern nation of Tear, is young for the role but is strong-willed and determined. She is a friend and ally of Moiraine Damodred (Rosamund Pike), both of them having trained together in the White Tower when younger.

Playing Siuan is well-known British actress Sophie Okonedo. Okonedo is best known for her roles in Dirty Pretty Things, Hotel Rwanda, Mrs. Mandela, Skin and Christopher Robin, as well as appearing in TV shows such as Criminal Justice, The Hollow Crown, Doctor Who, Spooks and Tsunami. 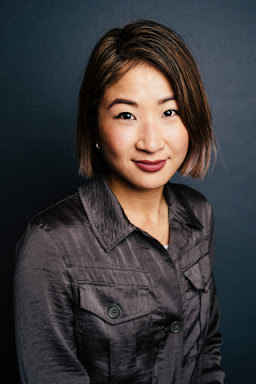 Min Farshaw is a young woman hailing from the mining towns in the Mountains of Mist. Resourceful and independent, Min is unable to wield the One Power but has somehow gained the ability to foretell people's destinies, an ability that makes her of interest to Moiraine, something that Min is uncomfortable with.

Playing Min is British actress Kae Alexander. Alexander previously played the roles of Jing Hua in Bad Education and Linh Xuan Huy in Collateral. She also played the role of Leaf in the sixth season of Game of Thrones and has appeared in Krypton, Deep State, Fleabag, Strangers and Hard Sun, as well as the film Maleficent: Mistress of Evil.

Both roles are expected to recur across the entire series.

Amazon has also confirmed several roles which had previously leaked:

Other roles which may appear in Season 1 but have not yet been cast include the entire family Trakand (Morgase, Elayne, Gawyn and Galad), Gareth Bryne, Elaida do Avriny a'Roihan, Dain Bornhald, Lord Agelmar Jagad, Lord Ingtar, the Green Man and the Forsaken Aginor and Balthamel. It is possible that some of these roles have been delayed until the second season.

Email ThisBlogThis!Share to TwitterShare to FacebookShare to Pinterest
Labels: amazon prime, amazon tv, rafe judkins, the wheel of television, the wheel of time

When it comes to the age of Min,the rumored age of 39 is off. So is, I believe, the conclusion you came to on Reddit of ~30, although I see your reasoning.

Based on the below article, it appears Kae is 35 at some point this year. The article sure seems like the writer had actually interviewd the subjects, if only briefly, and age would be one thing I imagine they verified (since there are *almost* no signs of her age anywhere online). The section on Kae begins about 1/3rd of the way down.