First image of a sandworm released from the new DUNE movie

Thanks to Empire Magazine, we have the first image of a sandworm from Denis Villeneuve's new Dune film. 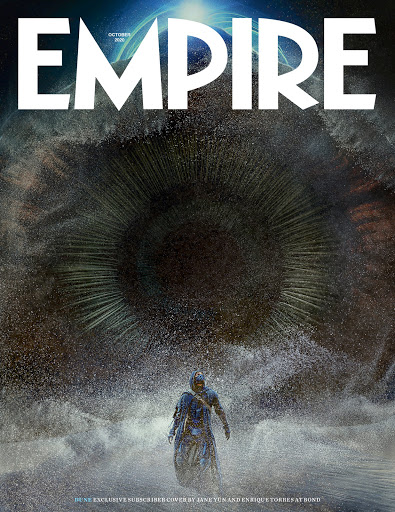 It's not the clearest of images but it depicts the gaping maw of one of sandworms of Arrakis, the vast creatures of the desert which are used by the Fremen as steeds and weapons of war. 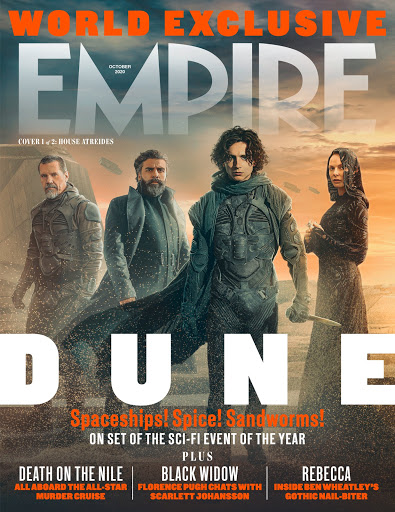 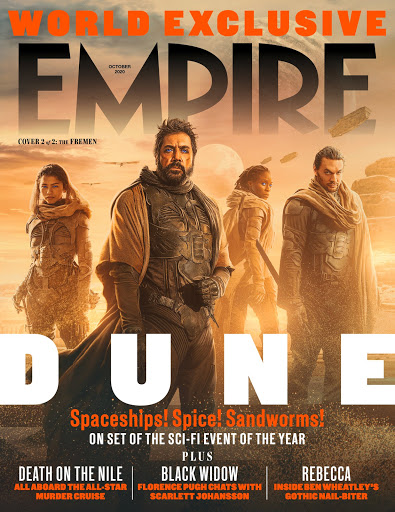 Fans are eagerly awaiting the first trailer for the film, which has already been seen in the wild, attached to some Canadian theatrical screenings of Tenet. Based on some leaked information, it sounds like the trailer will be released online on 9 September, although some are speculating this may be moved up as images and even sneakily-filmed copies of the trailer threaten to proliferate in the next week or so.
Dune is currently scheduled for release on 18 December this year, pandemic permitting.
Posted by Adam Whitehead at 19:40