HBO's House of the Dragon, their prequel spin-off to Game of Thrones, is looking to cast the role of Daemon Targaryen. 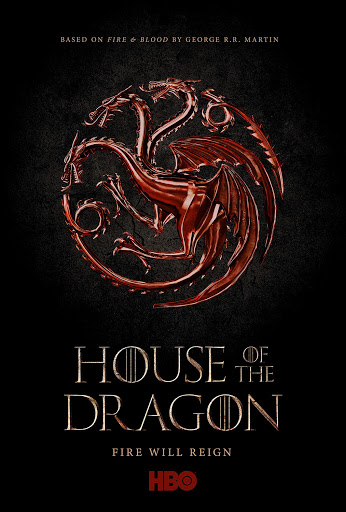 Daemon Targaryen is the younger brother of King Viserys I Targaryen. Unlike his diplomatic brother, Daemon is a man of action and determination who prefers to solve problems with his sword and the fire of his dragon, Caraxes. His ambition and ruthlessness vexes his brother, whom is often left to clean up the mess left by Daemon's intemperate actions. Daemon was initially insulted and angered when his brother declared his daughter Rhaenyra to be his heir rather than his brother, but more recently Daemon has come to show his niece more affection; both are united in their dislike of the king's second wife, Alicent Hightower, and her poorly-concealed ambitions for her son, Prince Aegon.

HBO is looking for an actor aged between 40 and 50 for the role, available to film between January and December 2021. This matches their plan to get the show on air sometime in 2022.

The show is also looking to cast Alicent Hightower and Rhaenyra Targaryen. If production is really going to start in January (pandemic permitting), I'd be expecting to hear some roles being confirmed fairly soon.

House of the Dragon is based on the book Fire and Blood by George R.R. Martin, and will chronicle the multi-sided civil war known as the Dance of Dragons, which takes place 170 years before the events of Game of Thrones, a civil war in which all sides are armed with dragons. Ryan Condal and Miguel Sapochnik are executive producers and showrunners, with Sapochnik also serving as main director and Condal as the main writer.