Amazon Prime is spinning up the wheels again for its Wheel of Time television series. 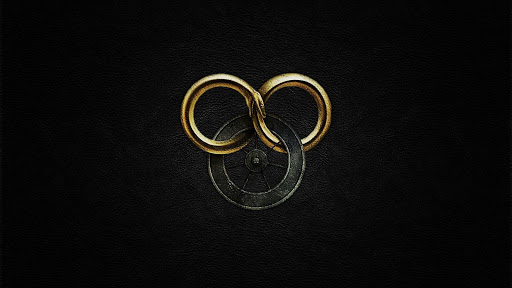 Amazon began shooting the eight episodes of the first season of The Wheel of Time back in September 2019 in the Czech Republic, with the original plan being to shoot until May 2020 and then wrap for post-production before airing in late 2020 or early 2021. However, the coronavirus pandemic shut down production on 12 March, between six and eight weeks short of the originally-mooted finish date.

Production on Amazon's other big fantasy shows is already back underway: Lord of the Rings: The Second Age resumed shooting in New Zealand a couple of weeks back and the cast and crew of Carnival Row's second season is already back in action, also in Prague.

A number of Wheel of Time cast and crew have Tweeted or Instagrammed (in many cases quickly deleting their messages) that they are flying back to Prague this week or are already back in the country, indicating that production will resume before the end of the month or in early September. Presumably they will complete the last two months of the original planned shoot, wrapping up in November.

It is known that post-production on the completed material has been continuing throughout the production, the showrunner noting that he's already seen completed scenes with Moiraine using the One Power. It is hoped that the pandemic overall will not delay transmission of the series from its possible early 2021 slot.

A second season is expected to go into production early next year for transmission in 2022.