DUNE trailer to be released on 9 September

A new Dune teaser attached to screenings of Tenet has confirmed that the first full trailer for the film will be released on 9 September. 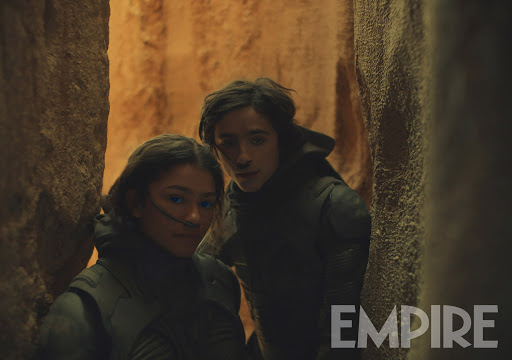 For some reason, the teaser has not been officially released online yet. The full trailer, hopefully, will be next week.

Dune is currently scheduled to open in cinemas worldwide on 18 December.