James Cameron has confirmed that filming is complete on Avatar 2 and is almost done on Avatar 3. The two films are wrapping up back-to-back production in New Zealand. 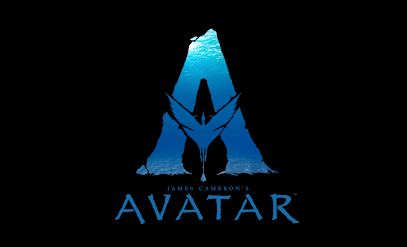 The middle chapters of a planned five-film series, the two films are follow-ups to Avatar, released in 2009 to become the highest-grossing movie of all time between that year and 2019, when Avengers: Endgame supplanted it. The two films have had a monumental shooting schedule, with production beginning in August 2017. Like the original Avatar, the films have incorporated motion capture, fully live-action setpieces shot on sets and location, and a massive post-production schedule incorporating cutting-edge CGI from multiple effects houses.

The production of Avatar 2 has been complicated by the film's setting, which incorporates a large amount of underwater shooting and underwater mocap.

Avatar pioneered the use of 3D in cinemas and is still regarded as the best example of 3D film-making ever achieved, despite several later attempts. Cameron has occasionally suggested that the four Avatar sequels may be available in "glasses-free" 3D, although it seems unlikely the technology will be available in just two years.

Is there an Avatar fan community that wants a sequel? If you do please post so here and tell us why . I like the original as much as anyone, but I really don't see what else is left to explore with these characters and the themes or ideas of the first film. Four more films of Earth imperialism bad native resistance good would be supremely boring, and there's no sign of any kind of broader Avatar universe that would bring in other worlds and cultures.

Do we need a reason? Avatar was the greatest spectacle in human history. Surely, wanting more is reason enough.

Myself, I don't see a reason to make any Marvel movies whatsoever, but here we are.