Season 2 of THE MANDALORIAN gets an airdate

Disney and Lucasfilm have confirmed that Season 2 of The Mandalorian will land on Disney+ on 30 October. 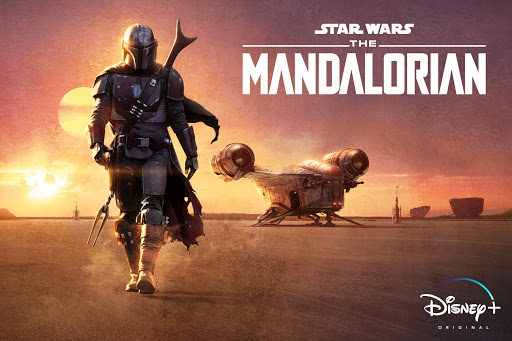 The first season of The Mandalorian was a hit when it arrived on Disney+ at the end of last year, generating critical acclaim as well as a meme for the ages with "Baby Yoda". The second season will pick up shortly after the first and will feature an ongoing conflict between the titular Mandalorian (Pedro Pascal) and Moff Gideon (Giancarlo Esposito). The season will feature some new guest casts including Michael Biehn as a bounter hunter, Timothy Olyphant as Cobb Vanth (from the Star Wars: Aftermath series of novels), Katee Sackhoff as Bot-Katan Kryze (from The Clone Wars and Rebels), Temuera Morrison as a former clone trooper (and allegedly Boba Fett), and Rosario Dawson reportedly playing the role of fan-favourite former Jedi apprentice Ahsoka Tano.

Principal shooting of Season 2 began before Season 1 even aired and concluded just a few weeks before the global pandemic shut down global film production in March. Post-production has been mostly done remotely, although the show's heavy use of virtual sets and greenscreens meant that socially-distanced filming is much more practical for this show than most. Pre-production and planning for a third season is already underway.