New Susanna Clarke novel to be published in 2022

Susanna Clarke, the much-feted author of Jonathan Strange and Mr. Norrell (2004), recently released her first novel in sixteen years, the well-received Piranesi. This was the first book in a two-book acquisition by Bloomsbury, leading to some speculation that that second book might be the much-rumoured Jonathan Strange sequel. However, that speculation was quashed by an interview where she indicated that a long period of illness had left her unable to work on such a large project. 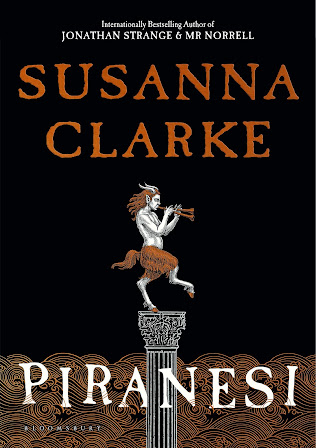 The second book is instead called The Cistern and is tentatively scheduled for 13 October 2022. So far there is no plot summary or synopsis yet available.

Quite enjoyed Piranesi. Looking forward to the next one!