Last year, Starz optioned the screen rights to Diana Gabaldon's mega-selling Outlander book series, in which a WWII nurse time-travels back to 18th Century Scotland and finds her life divided between the two time periods. Seven novels have been published in the series so far, along with a four-volume spin-off series. An eighth novel in the main series is forthcoming. 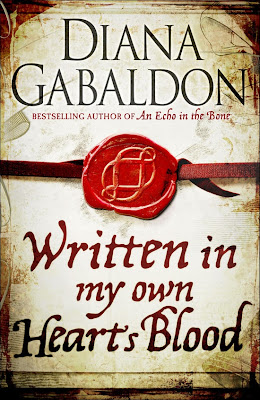 Whilst the show still hasn't been formally greenlit, the hiring of additional writers suggests that Starz envisages going straight to series on the project in the near future.
Posted by Adam Whitehead at 17:09