Seven GAME OF THRONES actors in THE FORCE AWAKENS

There's been a few articles around on the Internet commenting on the three or four Game of Thrones actors in Star Wars: The Force Awakens. Which is amusing because there were actually seven (so far): 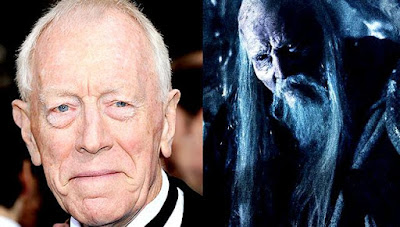 Max Von Sydow will be playing the Three-Eyed Raven in Season 6 of Game of Thrones, replacing Struan Rodger who appeared briefly in the role in the Season 4 finale. In The Force Awakens he plays Lor San Tekka, the "Vicar of the Force" who appears in the opening minutes of the film. 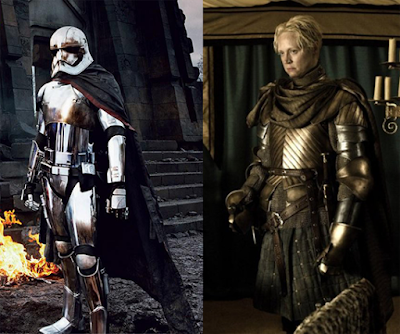 Gwendoline Christie plays Captain Phasma, who has a small but constant role throughout the film as the commander of Kylo Ren's stormtroopers. On Thrones, of course, she has played the major role of Brienne of Tarth since the second season. 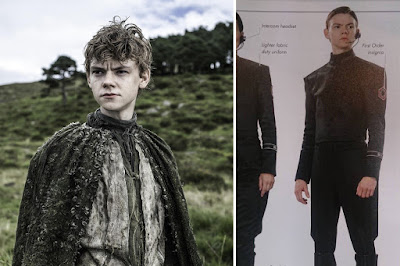 Thomas Brodie-Sangster played Jojen Reed on Game of Thrones in Seasons 3 and 4. In The Force Awakens he plays Thanisson, an Imperial comtech on the Resurgent-class Star Destroyer Finalizer. He reports Poe and Finn stealing a TIE Fighter and promptly gets fried when Finn opens fire on the control tower. 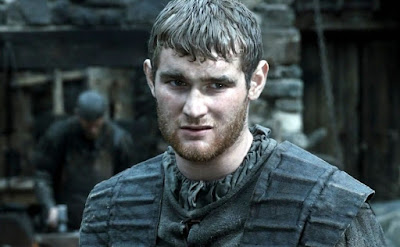 Mark Stanley played Grenn, a ranger of the Night's Watch, in Game of Thrones but was killed off fighting a giant during the Battle of the Wall in Season 4. In The Force Awakens he only appears in flashback as one of the Knights of Ren. He is credited as "Clan Leader", so he may be a more senior member of the knights. 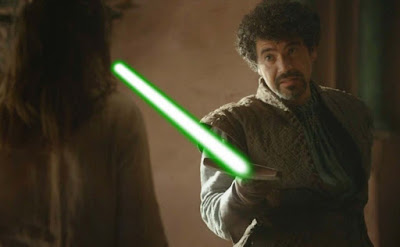 Miltos Yerolemou played Syrio Forel, First Sword of Braavos, in the first season of Game of Thrones. In The Force Awakens he can be spotted in Maz Kanata's bar. 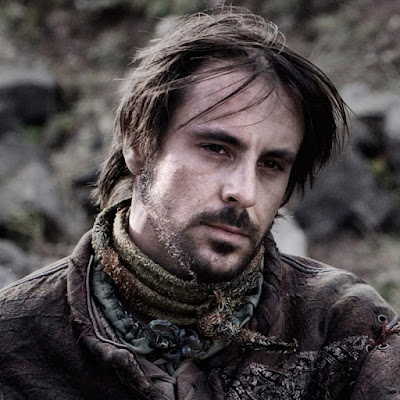 Emun Elliott played the ill-fated singer Marillion in the first season of Game of Thrones, accompanying Tyrion and Catelyn to the Eyrie before having his tongue graphically removed on Joffrey's orders. In The Force Awakens he plays a Resistance offer in their base, and is present at the briefings on the capabilities of the Starkiller. 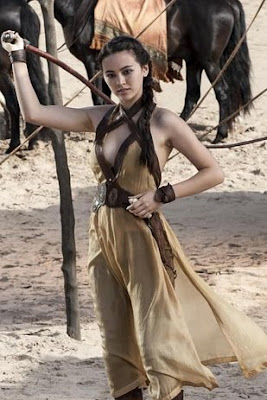 Jessica Henwick is Nymeria Sand on Game of Thrones, introduced in the fifth season. In The Force Awakens she plays a character variously named as Jess Testor or Jessika Pava, an X-wing fighter pilot in Poe Dameron's squadron. She takes part in the final assault on Starkiller Base.


The reason for all the crossovers? Well, The Force Awakens and Game of Thrones principally cast their roles from the United Kingdom, which has a big pool of actors but with so many roles to cast between series and film it's unsurprising there would be a crossover or two by chance. More to the point, the two share a production member in common, Nina Gold, commonly rated as the finest casting director in the business. It'll be interesting to see who crops up in the sequels and spin-offs.
Posted by Adam Whitehead at 20:19