BUFFY THE VAMPIRE SLAYER reboot series in the works

20th Century Fox are developing a new Buffy the Vampire Slayer series, which will be set in the modern day and feature a fresh take on the story. 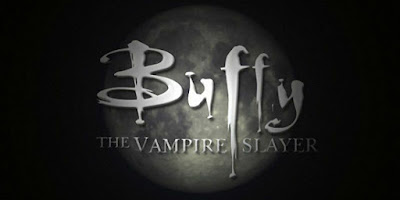 Reports suggest that a new African-American actress will be playing the role of Buffy, suggesting a total reboot of the franchise. However, the same reports suggest the show will be "building on the mythology of the original series." Buffy ended with the magical limitation that there could only be one Slayer being lifted, allowing thousands of new Slayers to arise all over the world. For a long time fans have speculated that a "Next Generation" show could launch years later with a team of Slayers as the core cast with maybe a couple of returning actors to work as mentors and parental figures. However, the suggestion seems to be that this will be a contemporary reboot instead with a new Buffy, although this seems to contradict Whedon's statement last year that a new show would feature the same actors.

More news as it comes in.
Posted by Adam Whitehead at 23:35

What's the point of watching TV or movies these days if everything ends up being remade?? :P