The news has sadly broken that prolific science fiction author and editor Eric Flint has passed away at the age of 75. 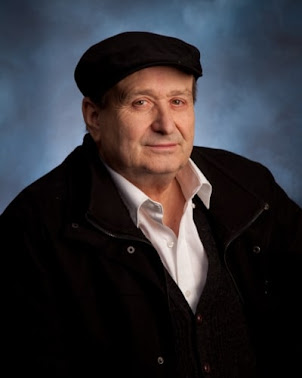 Flint was born in Burbank, California in 1947 and spent most of his early life doing odd jobs whilst also serving as a labour union organiser and a member of the Socialist Workers Party. He started writing fiction at a relatively older age and moved into publishing after winning the 1993 Writers of the Future contest. He published his first novel, Mother of Demons, in 1997 and became a full-time writer in 1999.

Flint was best-known for his 1632 series, published by Baen Books. The first novel, 1632, sees the contemporary town of Grantville, West Virginia transported to Thuringia, Central Germany, in the year 1632, with resulting alterations to the timeline. The story continues through six mainline sequels, but is expanded upon through dozens of additional novels, novellas and short stories written by other authors, either solo or in collaboration with Flint.

Flint wrote or co-wrote dozens more novels outside of this setting and sometimes wrote in other settings, such as David Weber's Honor Harrington series. He was also acclaimed for his work as an editor, bringing back numerous classic SF novelists into print, sometimes for the first time in decades.

Eric Flint was also instrumental in the development of e-publishing, with Baen Books developing a system of providing unencrypted e-books to readers many years before the rest of the industry caught on. Flint and the publisher developed the idea of treating readers fairly and with respect to encourage them to financially support their favourite authors rather than pirating them.

Although Flint was successful, he was beset by health problems which drained his finances in later years. His family has set up a GoFundMe to help pay for his memorial service and other costs.