Early visitors to the San Diego Comic-Con in California have gotten their first glimpse of the characters from the upcoming Dungeons & Dragons movie, set in the Forgotten Realms world. 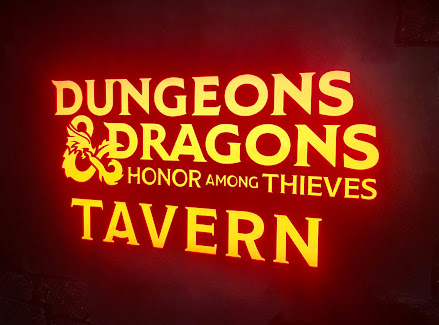 SDCC has a "virtual experience" set up in the form of a D&D tavern, where people can go for a drink and be treated to visuals from the film, including a dragon flying by. These visuals include our first looks at the main cast from the film. 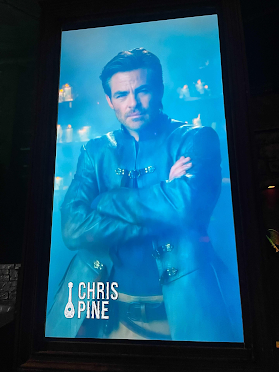 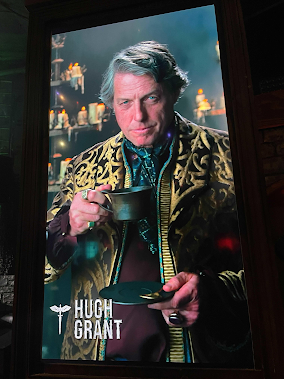 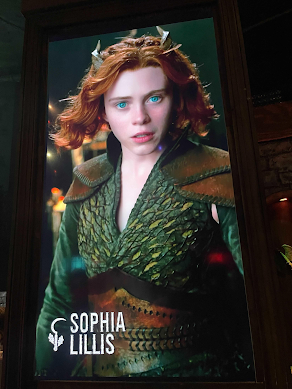 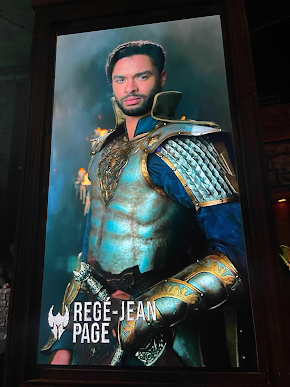 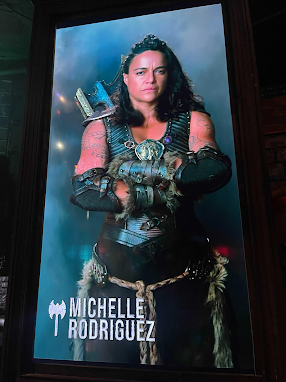 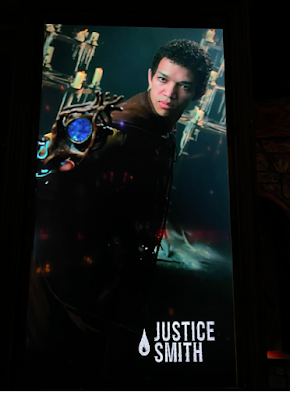 Relatively little is known about the movie, except that it is set in the Forgotten Realms, in the Sword Coast city of Neverwinter, and features an unspecified threat unleashed by Hugh Grant's villain, which a band of heroes (or hero-adjacent protagonists) have to deal with.

Dungeons & Dragons: Honor Among Thieves is set for release on 3 March 2023.

Email ThisBlogThis!Share to TwitterShare to FacebookShare to Pinterest
Labels: dungeons and dragons, forgotten realms, honor among thieves, wizards of the coast