Brandon Sanderson has confirmed that the second Stormlight Archive novel now has a target release date of 12 November this year, as revealed on Amazon. However, it is not a confirmed date and is dependent on when Sanderson finishes the book. Via a Facebook update, Sanderson has said that he will know for sure in April. 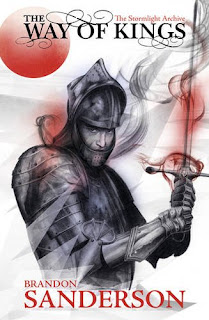