Netflix have confirmed the final principle cast list for The Witcher, as well as revealing the first promo image of Henry Cavill as the titular character. 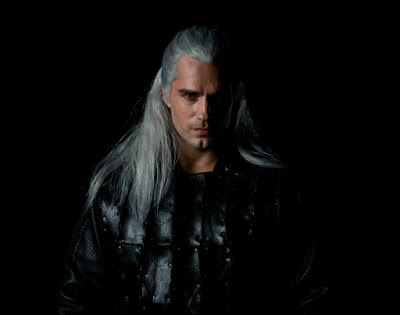 The announced cast consists of:

The Witcher has just begun production in Budapest, with shooting expected to last until May. The series will air on Netflix in late 2019.
Posted by Adam Whitehead at 21:10