Netflix have confirmed some additional casting choices for its adaptation of Andrzej Sapkowski's The Witcher. 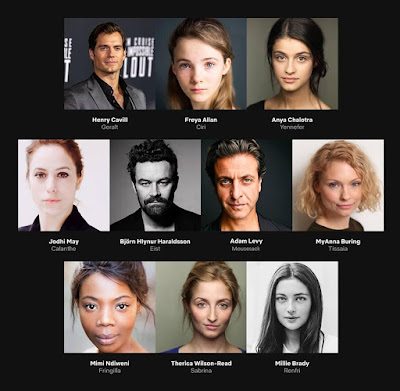 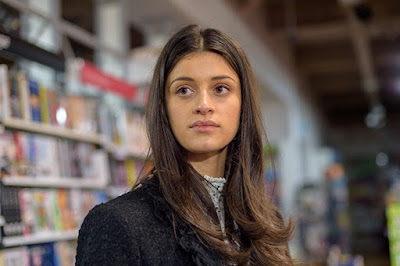 Anya Chalotra has been cast in the key role of Yennefer, a powerful sorceress who becomes a key ally of Geralt early in the story. Yennefer is in her nineties but has used to magic to appear substantially younger than her true age. Yennefer plays a major role in both the Witcher novels and the video game The Witcher 3: Wild Hunt. Chaltora is a relative newcomer, having established a name for herself on stage as well as a recurring role in the TV series Wanderlust. 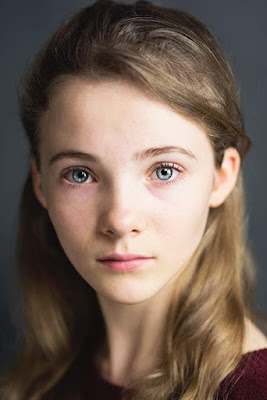 17-year old Freya Allan has been cast in the role of Ciri. Ciri is Princess of Cintra, one of the Northern Kingdoms. The Witcher Geralt is involved in the surprising events surrounding her conception and becomes pledged to defend her and even train her in the ways of becoming a witcher to help her defend herself from enemies. Allan is another newcomer, but has already scored notable roles in Into the Badlands and the upcoming period version of The War of the Worlds.

The characters cast seem to confirm early reports that the first season will adapt various storylines from the first two Witcher books, the short story collections The Last Wish and Sword of Destiny. This also explains the absence of Triss Merigold, who does not appear until Blood of Elves and thus probably won't be cast until Season 2 at the earliest (it should also be noted that Triss is a minor character in the books, and is not as prominent as she is in the video games).

The most notable character still not cast at the moment is Jaskier (aka Dandelion), Geralt's closest friend and advisor. Given that he appears early in The Last Wish and is a fairly major character, it's unlikely he'll be left out of the adaptation.
Posted by Adam Whitehead at 19:48