Netflix to make a CHRONICLES OF NARNIA TV and movie series

Netflix have optioned C.S. Lewis's The Chronicles of Narnia for a new adaptation project. This new project will adapt the seven books as a series of films and TV serials. 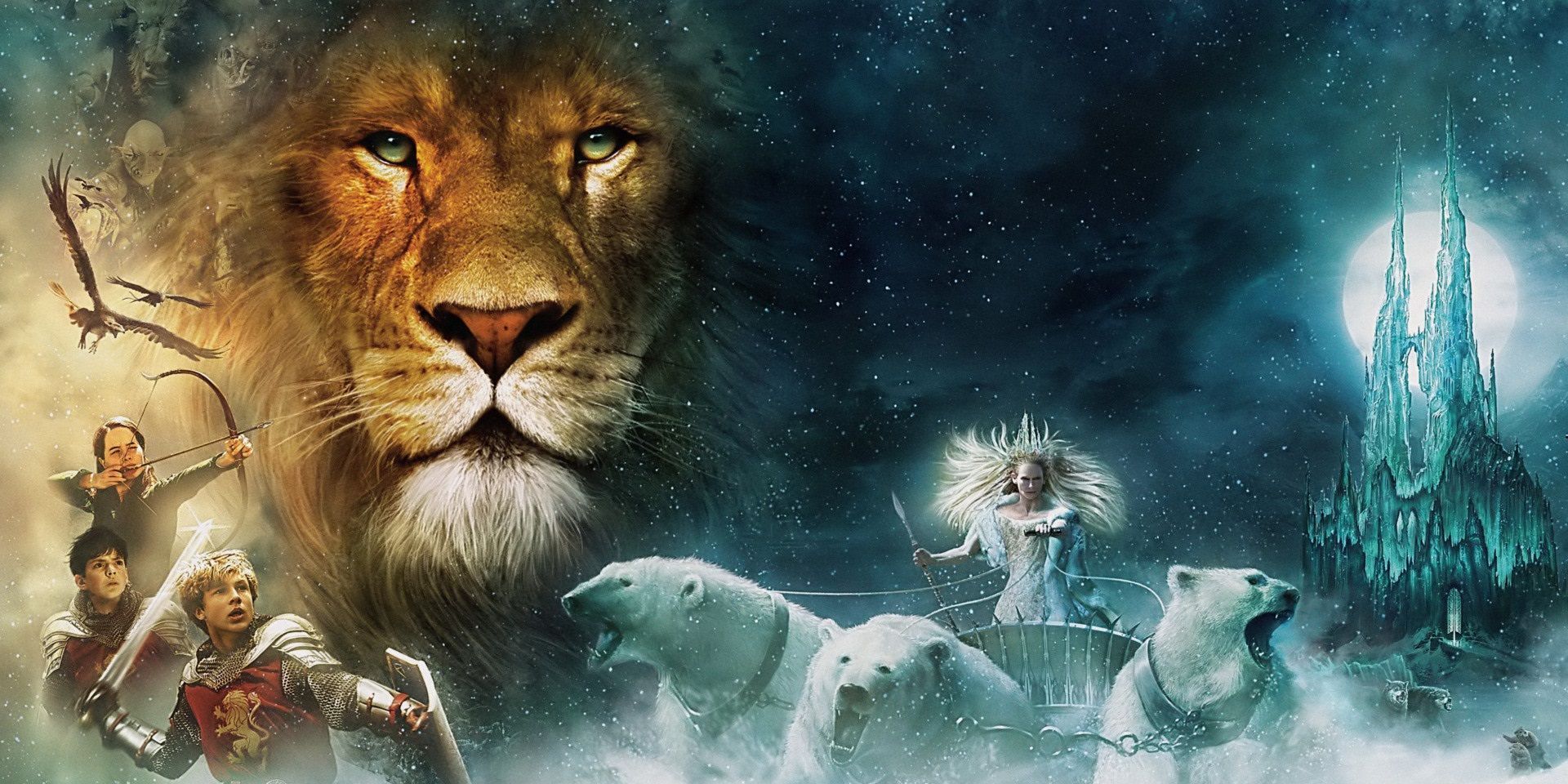 The first successful adaptation of the series was a second BBC television attempt, which adapted the first four books as three television seasons between 1988 and 1990. More recently, three films were produced in a movie series based on the books: The Lion, the Witch and the Wardrobe (2005), Prince Caspian (2008) and The Voyage of the Dawn Treader (2010). An adaptation of the fourth book, The Silver Chair, stalled but recently appeared to be moving forwards. The status of this film in the wake of the Netflix announcement is not clear.

The Chronicles of Narnia is problematic to adapt because of is structure and the wildly varying critical and popular acclaim of the seven books: The Lion, the Witch and the Wardrobe is the most popular, well-known and cinematic of the books. The next three books are at least reasonably straightforward to adapt, but The Horse and His Boy is completely unrelated to the rest of the series and has been criticised for perpetuating racial stereotypes. The Magician's Nephew is a prequel to the entire series, explaining the origin of the wardrobe, but otherwise has little direct narrative connection to the rest of the books. The Last Battle is an outright religious diatribe, featuring dubious sexist caricatures of the female characters as well as featuring a depressing ending. Every attempt to adapt the series has run into the problems of how to handle these latter three books, mostly by not even trying.

It will be interesting to see what, if anything, Netflix can bring to this story that we haven't seen several times before.
Posted by Adam Whitehead at 21:28

So I guess The Silver Chair will be the last cinema movie in the series for a while.

I'm on board with this, if it's done (format wise) like the BBC series. Tell the books in publishing order, start to finish.Just not sure about some being a movie, some being a 'series.' We'll see how it works out.

It's been done, it's not a very consistent series, there are so many other book series that beg for adaptation, why are we getting this again?