Production of THE WITCHER shut down

The second season of The Witcher has shut down production due to the coronavirus pandemic. 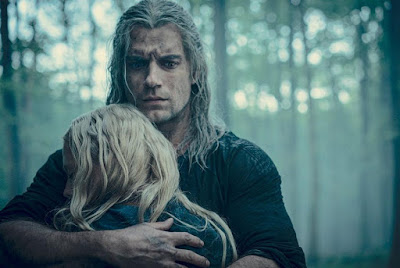 The Witcher was shooting its second season just outside London when the shutdown order came through. It is the first UK-based streaming drama to suspend production due to the outbreak, but scores of others are expected in the coming days as the outbreak in the UK worsens. Native UK TV shows including Line of Duty and Peaky Blinders have also suspended production. It is likely that other shows which were due to start shooting in the coming weeks and months, such as the next season of Doctor Who, will also be delayed.

Worldwide, hundreds of TV shows and films have shut down filming or delayed their release, with the understanding that cinemas are unlikely to attract large numbers of viewers at this time.
Posted by Adam Whitehead at 15:48