It was surprisingly revealed yesterday that Disney had been working on a TRON TV series for their Disney+ streaming service. Unfortunately, it has been cancelled without being greenlit. 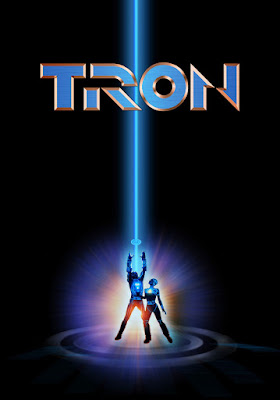 Little is known about the project, save that it was being developed with John Ridley (12 Years a Slave) as head writer and showrunner. It's unclear if the project was a reboot of the TRON franchise or a sequel to the original movie and its 2010 successor TRON Legacy.

The TRON franchise is something that Disney have long been interested in continuing. The original 1982 movie was a cult hit and its long-delayed sequel was surprisingly successful for a relatively niche property, making a modest profit (helped by being the first post-Avatar film to be specifically filmed for the 3D format). A third TRON film was in development in 2015 before Disney passed on it, apparently spooked by the poor performance of Tomorrowland in the cinema (why, given it was an unrelated property, is unclear).

It is unknown if Disney has retired the property permanently, but the proven success of the Light Cycle roller coaster ride at Shanghai Disneyland (and its forthcoming addition to Disney World Orlando) suggests that Disney may be looking to continue exploiting the premise if a new idea comes up.
Posted by Adam Whitehead at 17:50