We've been focusing a lot on the TV shows that have been shut down and temporarily cancelled recently because of the coronavirus pandemic. The good news - albeit very relatively at this time - is that quite a few shows finished shooting before the pandemic took place and are still on track to come out later this year or early next, so we won't be completely bereft of new content during this time. 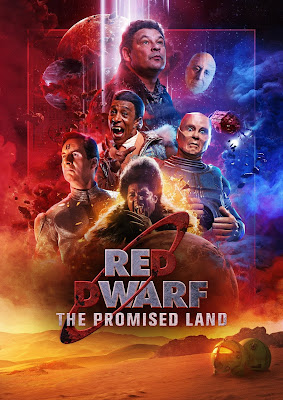 Red Dwarf, the world's longest-running SF sitcom, is back with a special 90-minute TV movie on 9 April to air on Dave in the UK. The Promised Land pays off a storyline from Season 1 of the show (which aired way back in 1988), where it's revealed that the rest of the humanoid Cats who descended and evolved from Lister's pet feline have fled into space. The Promised Land reveals their fate, which unsurprisingly means more mayhem and craziness for the crew to overcome. 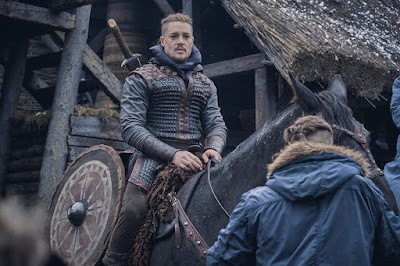 Uhtred of Bebbanburg and his motley crew of warriors and followers are back to help secure the young King Edward on his throne, as he seeks to carry on the work of his late father, Alfred the Great, in unifying the kingdoms of England. Based on Bernard Cornwell's novels The Pagan Lord (2013) and The Empty Throne (2014), this season carries Uhtred's saga into the 10th Century. 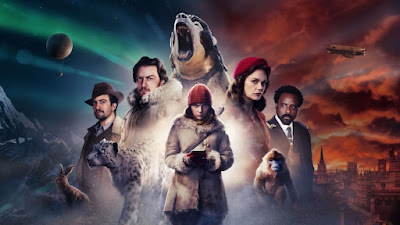 His Dark Materials started shooting its second season before the first even began airing on the BBC last year, and principle photography was completed in the New Year. That's great news with the bulk of the show in the can and ready to roll.

However, it has been reported that several pick-up scenes for the show were not yet in the bag with a view of getting them done later this year. How important these scenes are and how practical it would be to proceed without them is open to question. So whilst it's possible we'll see more His Dark Materials before the year is out, whether it will be complete is another question (and, of course, if the pick-up scenes are really vital and from early in the season, this may not be so doable). 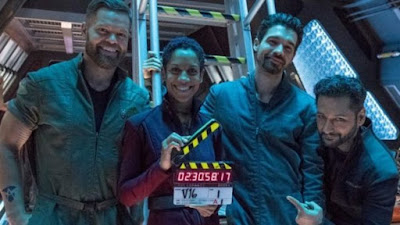 Filming on Season 5 of The Expanse was well underway before Season 4 aired and wrapped on 21 February. The Expanse has fairly extensive post-production requirements - likely far more for Season 5 (which adapts the very busy novel Nemesis Games) than ever before - so it hitting its late 2020 date will be dependent on how much post can be done working remotely. 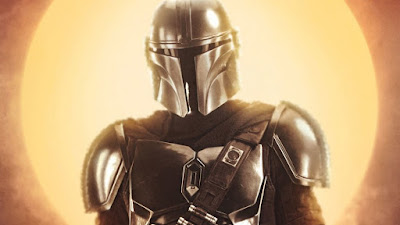 Filming for the second season of The Mandalorian was completed on 8 March, just before projects started being shut down, so the tentative release date of October remains on the cards. However, The Mandalorian requires extensive post-production visual effects, so it hitting this date is based on the ability of the team at Lucasfilm to work effectively from home on post-production. In theory this date should be doable, but we'll see as the situation progresses. The Season 1 vfx requirements were extremely elaborate, requiring the use of state-of-the-art mocap facilities, and if these shots were not completed as part of the main shoot, we might potentially see delays.

Of course, it is vitally important that cast and crews of our favourite shows and everyone else stay safe at this time rather than worrying about entertainment, but at least a few of these series will be back on air in the coming months.
Posted by Adam Whitehead at 13:14