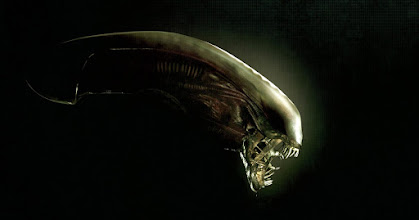 Hawley is developing a TV series for FX which will bring the alien to Earth in the "not-too-distant future." It's unclear what this means, since the original Alien movies were set in 2122 and 2179, not too far in the future at all. Given Fox's ambivalent regard for the canonical status of Alien 3 and Alien: Resurrection, and pretty much confirming that they do not consider the Alien vs. Predator films canon any more, it may be that the new film will be set after the events of Aliens and could see the return of the Sulaco survivors to Earth, possibly bringing xenos with them.
The alternative, a story bringing xenos to Earth in the much nearer future (perhaps tying in to Scott's Prometheus and Covenant films), would struggle with the continuity that no one has heard of the xenomorphs before in the original film.
The project is in development for a likely 2022 debut, with Hawley to write and direct and Ridley Scott in talks to produce. Scott is also developing a third film to connect Prometheus and Covenant to the original Alien, but this project has so far not been greenlit.
Posted by Adam Whitehead at 15:51