Hollywood industry bible Variety has gained access to the cast list for Disney+'s TV series Hawkeye, which is currently shooting. 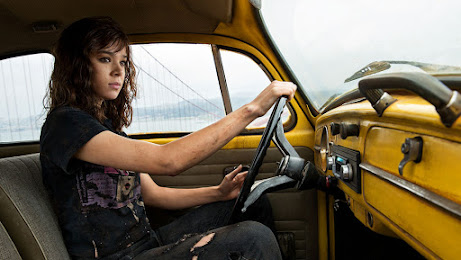 The cast is as follows:

Steinfeld and Renner were caught on camera last week during filming in New York, confirming her long-rumoured involvement.

Hawkeye is one of numerous Marvel Cinematic Universe shows either shooting or in pre-production at Disney+. WandaVision will be the first show to make to air, on 15 January, with The Falcon and the Winter Soldier and Loki both wrapping and eyeing a spring-summer 2021 debut. Hawkeye and Ms. Marvel (starring Iman Vellani as Kamala Khan) are in early stages of shooting now, with She-Hulk (reportedly starring Tatiana Maslany) due to start shooting soon. Moon Knight is in pre-production, with reportedly Marvel close to signing Oscar Isaac in the starring role.

Marvel are also reportedly early in development on a Nick Fury series, with Samuel L. Jackson in talks to star.