Warner Brothers have revealed plans to simultaneously release their 2021 slate of movies on HBO Max as well as in cinemas. 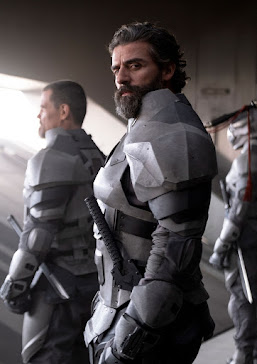 The news comes as the ongoing coronavirus pandemic continues to batter cinema release schedules and threaten the future of several major cinema chains. Even with vaccination programmes now starting, it appears that some studios have doubts over the long-term viability of cinemas and want to make sure that they have alternate release plans in place for their films.

The following films will air on HBO Max simultaneously in 4K and HD with their cinema release, where HBO Max is available. The films will be available for one month after their initial release date:

In territories where HBO Max is not available, the situation is less clear. In the UK HBO has an exclusive release contract with Sky Television until 2024, leading to the possibility of the films being released over Sky streaming services instead. This is already the plan with Wonder Woman 1984, which is being released on Sky one month after its US cinema release on Christmas Day.
Posted by Adam Whitehead at 11:40