Three new castmembers appear to have joined the Wheel of Time television series. As with the previous news of Naana Agyei Ampadu's casting, this comes from one of the UK casting agencies involved in the project who announced the news via their website and promptly deleted it, presumably as Amazon were not ready to announce the news themselves. 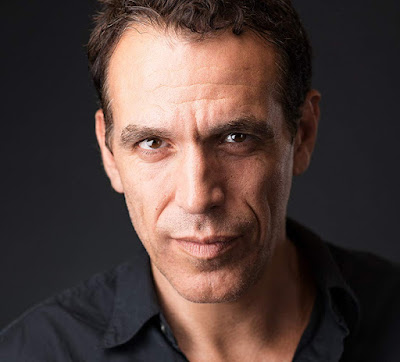 Christopher Sciueref is a British actor who has appeared in films including Skyfall, 300: Rise of an Empire and The Flood, and TV shows including Sons of Anarchy and The Last Kingdom. He is reportedly playing Abell Cauthon, the father of Mat Cauthon. 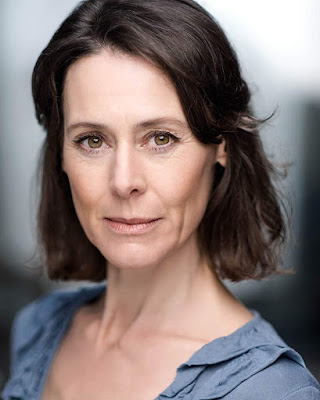 Juliet Howland is an actress and composer, best-known for roles in Colditz, Skins and Doctors. She is rumoured to be playing Natti Cauthon, the wife of Abell and the mother of Mat Cauthon. 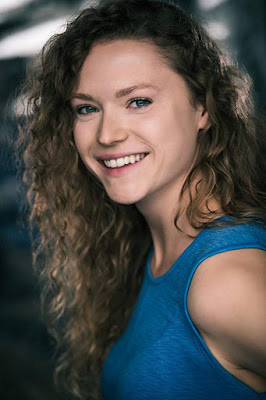 More interesting is the news that Helena Westerman (Quota) is playing a character named Laila Aybara. From her surname, she is apparently  related to Perrin Aybara. Westerman was seen at the table-read for the first two episodes, sitting next to Marcus Rutherford who plays Perrin. There is some speculation that the TV show is changing things so we meet Perrin's family in the first episode; in the books Perrin is living in the Luhhan smithy and we don't meet any of Perrin's family until the fourth book. Establishing his family earlier on may be a better way of laying the groundwork for later storylines. Another unconfirmed and much more speculative rumour is that Laila may actually be Perrin's wife who is killed on Winternight, the battle that opens the series. This is a significant change from the books, where Perrin, Rand and Mat are unmarried and clueless about women, but it may also differentiate the three boys more and give Perrin a different focus to the other characters.

With filming on the show now in its second month, hopefully Amazon will confirm some of this casting news soon.
Posted by Adam Whitehead at 20:09

Odd casting news since unless there are big changes won't Mat's parents have like... <5 minutes of total screentime?

The Aybara casting is interesting, though. Having Perrin be married would be interesting, but it would also feel like a serious case of fridging to have her killed off immediately just to give Perrin more stakes.

Laila could also be Perrins sister. They may have changed his character so Perrin is adopted as a way of making it less clear who the Dragon Reborn is.

Abell plays a larger role in THE SHADOW RISING, so I assume it's setup work for then.