Another revelation from the recent Wheel of Time cast read-through is that British actress Naana Agyei Ampadu has joined the cast. 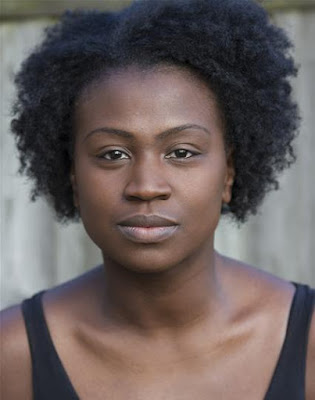 Naana Agyei Ampadu has a recurring role on the TV show GameFace and also appeared in a minor role in Steven Spielberg's Ready Player One.

Ampadu was seen at the table read-through and her agency confirmed the news via Twitter, although they hurriedly deleted the tweet (presumably as Amazon had not given the greenlight for them to release).

It's unclear what role she is playing on the show, with the possibility of a resident of the Two Rivers or Baerlon being most likely. 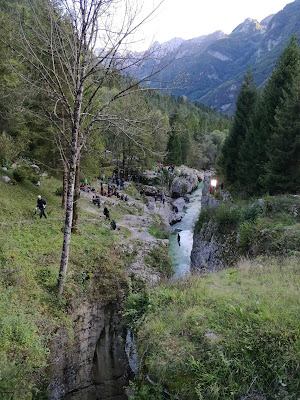 Meanwhile, production is continuing with the cast and crew filming at the Great Soča Gorge in Slovenia.
Posted by Adam Whitehead at 18:56

I'm going to be honest and saw that the change of skin - given from the various Wheel of Time art we've seen over the years. It's never specified in the books (with a few specific examples). The important thing, is that everyone is perfectly cast. Who could forget the great castings of the Harry Potter films, The Lord of the Rings films, an the Game of Thrones series? For the most part, everyone fit the role VERY well.

I wanted to get that out of the way.

In terms of who could she play? Given her age...... Elayne would be my guess.

not true,there are several references that Egwene and Ninive are Dark ...also When Elaida meets Rand for the first time, she think to herself there are no people in two river with that kind of red hair, people of two rivers are dark ... dark eyed and dark haired, while she looks at Rand's pail skin she does not believe him to be from there