Fan-favourite cast in THE WHEEL OF TIME TV series

The latest Wheel of Time casting news has confirmed that a fan-favourite character has been cast in the series, but with a change in gender. 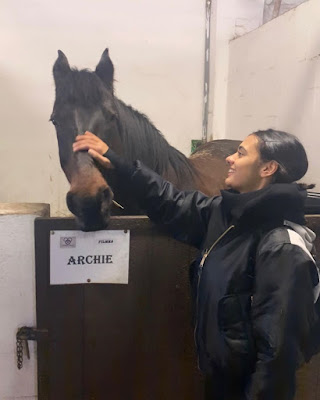 Bela, the Lil' Sebastian of Randland, will be played in the show by Archie, a notably non-female horse. This particular slice of casting news has already sent shockwaves through the Wheel of Time fandom, with literally ones of people remarking on it (albeit mainly with "So?" and "Can you tell?"). Bela is probably the only character that the entire fanbase can agree is awesome, so the casting news will likely engender further almost-controversy in the coming weeks.
Posted by Adam Whitehead at 18:14