Maria Doyle Kennedy and other actors join THE WHEEL OF TIME

Irish actress and singer Maria Doyle Kennedy is one of a slew of new castmembers announced for Amazon Prime's Wheel of Time project. 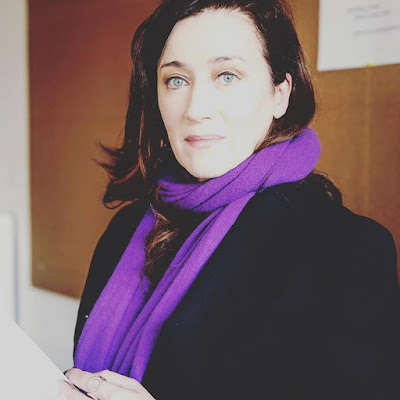 Maria Doyle Kennedy is the best-known of the new intake. She began her career as a musician in the 1980s, touring with the Hothouse Flowers and the Black Velvet Band before beginning both a solo career and an acting career in the 1990s. Her first appearance was in cult Irish music film The Commitments. A recurring roles on the original UK Queer as Folk followed. She had a breakthrough in American projects when appearing as Catherine of Aragon in Showtime's The Tudors, after which she appeared in Dexter and Downton Abbey. Between 2013 and 2017 she co-starred in Orphan Black as lead character Sarah's adopted mother, Siobhan. Subsequent roles have included Sing Street, Jupiter Ascending and Outlander.

Kennedy's role in Wheel of Time has not been disclosed, although she's been my personal pick as Elaida since I saw The Tudors. She'd also make a strong Verin, or Siuan if they wanted to age up that role relative to Moiraine. Another possibility is Cadsuane, since Season 1 will apparently feature the storyline where Logain is captured (where Cadsuane reportedly plays a role) and also possible flashbacks to New Spring. 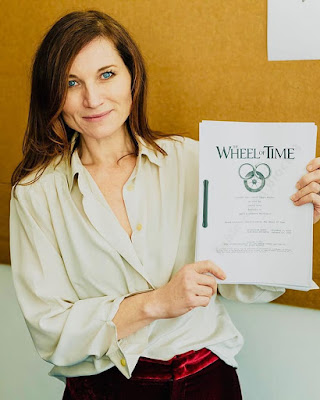 Katy Fleetwood is best-known as a stage actress. Her television work includes Foyle's War, Hustle, Harlots and Victoria, and her film appearances include The Force Awakens and Harry Potter and the Deathly Hallows Part I. She is confirmed to be playing the role of Liandrin, an Aes Sedai of the Red Ajah, dedicated to capturing and "gentling" (cutting off from the One Power) male channellers. 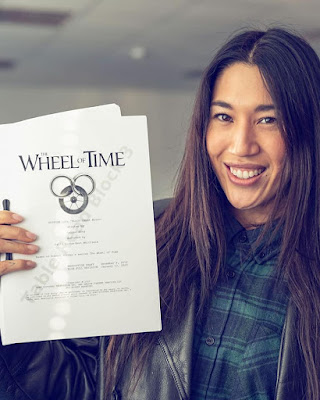 Jennifer Cheon Garcia is a Canadian-Korean actress whose resume includes roles on Arrow, The Flash, Fringe, Star Trek Beyond, Lucifer, The 100 and Van Helsing. Her role on WoT is undisclosed, but appears to be an Aes Sedai. 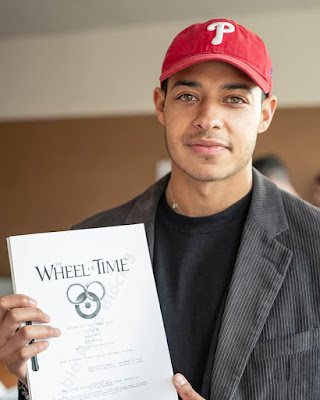 Daryl McCormack's casting was previously leaked, but is now confirmed. He is best-known for Vikings and Peaky Blinders. His role is also undisclosed. 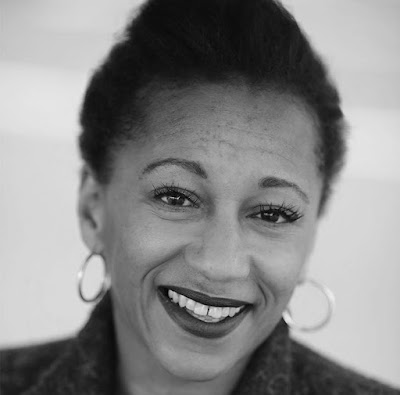 Clare Perkins is a British actress who has recently appeared in The Crown and Young Wallander. She is playing Kerene Nagashi. This is one of the most intriguing casting announcements, as Kerene is one of the Aes Sedai agents dispatched to search for the Dragon Reborn in the prequel novel New Spring. She actually does not appear in the main narrative at all. This suggests that there may be flashbacks to the events of New Spring in the first season.

There is also an additional rumoured casting (via Narg of the Daily Trolloc): 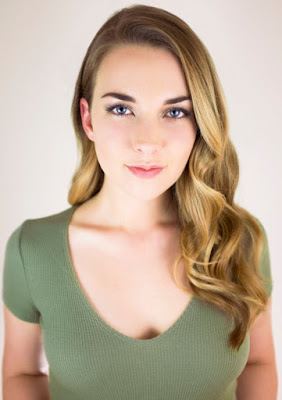 Kate Franz is a young actress with only one significant TV credit to her name, on The Blacklist. This is significant because several Wheel of Time alums, most notably writer Amanda Kate Shuman, worked on that show. Franz notes on an Instagram post that she'll be on set in January, but it's unclear if that's to work or just to visit her colleagues. "On set" suggests the former. From her looks, many fans have already suggesting she could be playing Elayne Trakand, although at 29 she is somewhat older than either the character or the actors playing her contemporaries. It's probably not a huge issue though.

More news as we get it.
Posted by Adam Whitehead at 00:39