LORD OF THE RINGS: THE SECOND AGE confirms additional castmembers

Amazon have confirmed some of the castmembers for their upcoming Middle-earth TV series, The Lord of the Rings: The Second Age (not the final title). 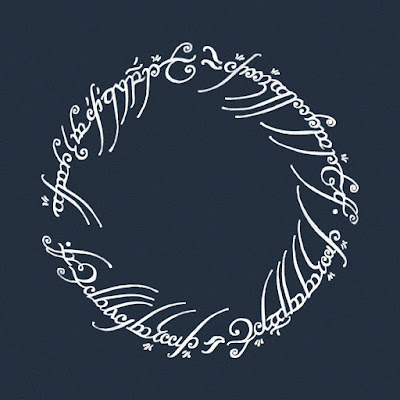 Amazon confirmed the previously-leaked casting news of Robert Aramayo, Morfydd Clark, Ema Horvath, Markella Kavenagh and Joseph Mawle and added several new names to the list: Owain Arthur, Nazanin Boniadi, Tom Budge, Ismael Cruz Cordova, Tyroe Muhafidin, Sophia Nomvete, Megan Richards, Dylan Smith, Charlie Vickers and Daniel Weyman. The streamer has not yet confirmed the roles these actors will be playing, although it has been widely reported that Clark will be playing a younger version of Galadriel, the character played by Cate Blanchett in the films.

Curiously, Maxim Baldry was not among the actors confirmed by Amazon, suggesting that either he will not be in the series after all, or his deal has not yet been concluded.

The show has already officially entered production, with sets under construction in Auckland, New Zealand, locations being scouted and some early filming (probably for background plates) already accomplished to fulfil a contractual requirement to get the project into production before the end of November 2019 or lose the show rights back to the Tolkien Estate (who are collaborating on the partner along with New Line and Amazon). Table reads will take place this month and full filming is set to begin next month. Production will continue for around two months, and then break for around four months whilst the production crew complete preparatory work on two seasons (currently rumoured to run to ten episodes each), which will then shoot back-to-back.