The Old, Bold Knight and the Captain of the Guard

This week a significant number of roles for Game of Thrones are expected to be announced. The first two up are Jamie Sives as Jory Cassel and Ian McElhinney as Ser Barristan Selmy. 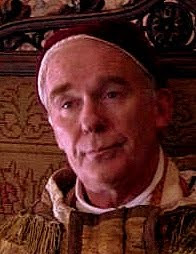 Ian McElhinney is a Northern Irish actor with a 30-year career on stage and in television and film. His highest-profile roles are as Pope Clement VII in The Tudors, as Captain Hammond in several of the Hornblower TV movies and recurring roles in British TV series such as Cold Feet and Queer as Folk. 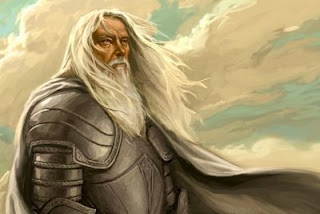 McElhinney is playing Ser Barristan Selmy, the Lord Commander of King Robert's Kingsguard. Now in his sixties but still hale, Selmy is one of the most famous and decorated knights in the history of the Seven Kingdoms. He began his career as a mystery warrior competing in tourneys as a teenager before being knighted and joining the Kingsguard. During the War of the Ninepenny Kings, the last of the Blackfyre Rebellions, he slew Maelys the Monstrous in battle, ending the threat of the Blackfyre Pretenders to House Targaryen, apparently forever. During the Defiance of Duskendale he infiltrated the castle and rescued King Aerys II from captivity. During Robert's Rebellion he fought for the Targaryens and was severely wounded at the Battle of the Trident. He recovered and accepted King Robert's offer to continue his service as commander of the Kingsguard. He is regarded as one of the most chivalrous knights in Westeros, the embodiment of what it means to be a knight in the King's service, and still, despite his advanced age, formidable in battle.

Fans of the books know that Barristan has a small but increasingly crucial role in events as the series continues. 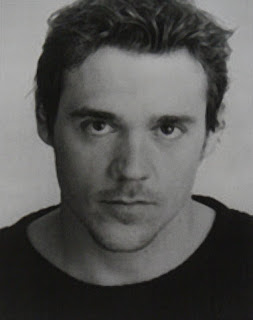 Jamie Sives is a Scottish actor who has recently appeared in the movies Get Him to the Greek and Clash of the Titans. He also appeared in the mini-series The Passion as the apostle John (starring alongside Joseph Mawle as Jesus; Mawle, of course, playing Benjen Stark in Thrones) and as Captain Reynolds in the Doctor Who episode Tooth and Claw. Sives being Scottish is appropriate, since Scottish actor Ron Donachie is playing his on-screen uncle in Thrones, Ser Rodrik, although it is unclear if they will be keeping their accents. 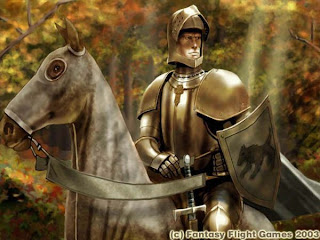 Sives plays Jory Cassel, the captain of Eddard Stark's household guard. He is a loyal Stark retainer, skilled at arms and from a proud family (his father, Martyn, fought alongside Eddard at the battle of the 'tower of joy' against three of the Kingsguard and was killed there). He has a relatively small role in the books, but has a loyal fan following.

We've been told that the 'casting floodgates' will open wide this week, so hopefully most of the major roles people are interested in (particularly Littlefinger, Bronn and Varys) will be announced within the next few days.

In additional series news, Lena Headey has answered fan questions on her role of Cersei Lannister, as well as her work on Terminator: The Sarah Connor Chronicles.
Posted by Adam Whitehead at 16:13