Disney have taken control of Hulu, a popular American streaming service which competes with Netflix and Amazon Prime Video in the States. 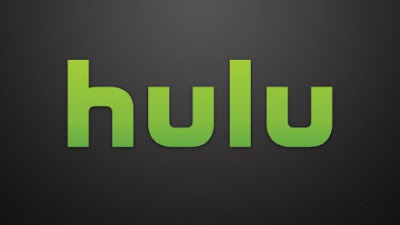 It's been speculated for some time that this was Disney's plan. Disney are launching their own streaming service, Disney+, in November this year but have been clear that the channel will only be for children and "family" programming. This left questions over Disney's ability or willingness to create material for an adult audience. It also raised questions about Disney's vast new store of films and TV shows from 20th Century Fox, which they recently completed acquiring, as many of these would be unsuitable for a family audience.

Disney's acquisition of Hulu now ends that speculation. Hulu already produce adult programming, such as the critically-acclaimed Handmaid's Tale (which is preparing to release its third season), and in fact have several more adult-oriented Marvel TV shows in development, including Ghost Rider. It is assumed that, as licences expire elsewhere, Disney will move all of Fox's adult-oriented shows over to Hulu and the younger children's shows to Disney+ (they have already confirmed that Disney+ will be the new home of The Simpsons, although presumably the likes of Family Guy would have to go on Hulu).

A key weakness of the Hulu purchase is the lack of international exposure. Hulu licences its shows to overseas partners, with Channel 4 showing The Handmaid's Tale in the UK, for example. As part of the purchase, Disney will begin expanding Hulu's overseas footprint, possibly as part of a pairing deal with Disney+ when it launches in overseas markets.
Posted by Adam Whitehead at 22:21