Filming wraps on Season 1 of Netflix's THE WITCHER

Showrunner Lauren Hissrich has confirmed via Twitter that production of Season 1 of The Witcher has wrapped. 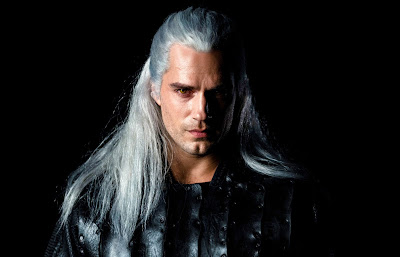 The show has been shooting since late last year in Hungary and Poland. The show is adapting Andrzej Sapkowski's original book series to the screen, with casting suggesting that the show will start off by adapting some elements of the short story collections The Last Wish and Sword of Destiny before moving onto the novels themselves.

Netflix have confirmed that the eight-episode season will air in 2019, with the smart money being for a transmission time around November, given six months of post-production.
Posted by Adam Whitehead at 14:58