Just a signal boost as Hugo nominations are finishing up on 13 March (four days from now).

I left this way too late last year, so this year I'll mention it a bit earlier. Dragonmount has very generously nominated me for a Hugo Award this year, after George R.R. Martin did the same last year (GRRM, as toastmaster for WorldCon this year, has declined to offer any recommendations this year). 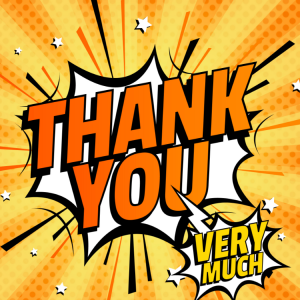 It turned out last year that I didn't make the shortlist by just 15 votes and I've been asked to make a bit more noise about it last year, which is a bit painful for me but okay.

So I'm eligible for Best Fan Writer and I believe that both The Wertzone and Atlas of Ice and Fire are eligible for Best Fanzine (which includes blogs). However, Atlas of Ice and Fire is fairly niche in its appeal and The Wertzone is what gets the bulk of the attention, so it makes the most sense to nominate that, if you feel my work last year was worthy!

My own nominations in the Best Fan Writer field would include Aidan Moher for his work principally at the Barnes and Nobel webpage (before it stopped freelance submissions last year) and Foz Meadows for her always on-point coverage of the field.
Posted by Adam Whitehead at 17:46

I'd nominate you because your blog is awesome, but unfortunately I don't fulfill the criteria.
Wish you good luck!