DUNE board game due in September

Gale Force Nine Games is gearing up for the release (or, more technically, re-release) of their Dune board game. The game is due to hit retail in late August or early September. 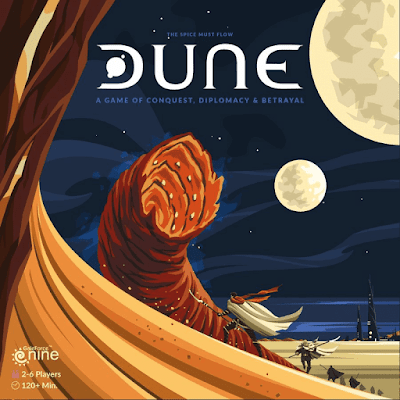 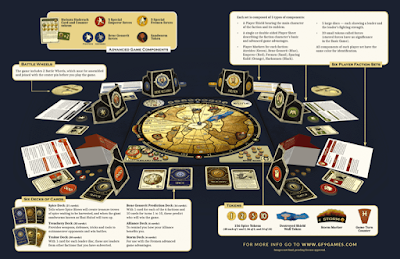 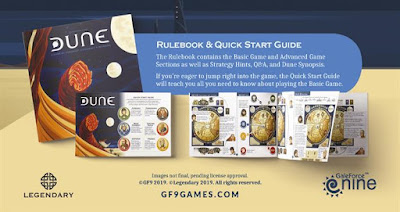 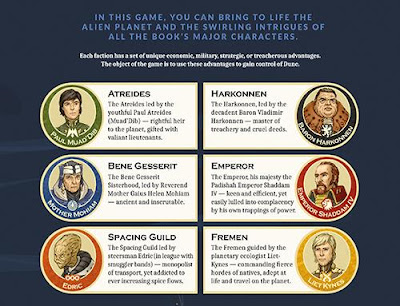 The game is a re-release of the original Dune board game released in 1979 and revised in 1984 to tie in with the release of the David Lynch movie. Way ahead of its time, the game is regarded as one of the best board games of all time, with second-hand copies still enthusiastically swapping hands on eBay. It was developed by some of the same team behind Cosmic Encounter, another game which has enjoyed tremendous longevity.

Gale Force Nine's version has been revised by some of the original designers and is launching ahead of the Dune roleplaying game from Modiphius (due a few months down the road), and is part of a general gearing up of the franchise ahead of the release of the new movie in late 2020.
Posted by Adam Whitehead at 14:29