Australian writer and director George Miller has resumed work on the follow-up to his highly-acclaimed 2015 movie Mad Max: Fury Road. 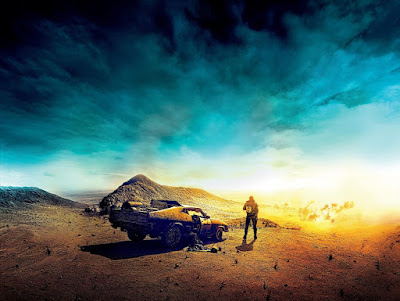 After Fury Road turned out to be an unexpected success, the studio put both a sequel and a spin-off (focusing on Charlize Theron's Furiosa character) into development. However, Miller was forced to take legal action against the studio for non-payment of $7 million in bonuses from the movie's much higher-than-anticipated global box office. Warner Brothers' merger with AT&T then further delayed the process, although it also resulted in a change of regime at the studio, which Miller has indicated has suddenly removed some of the obstacles to the next film happening.

Miller had previously touted ideas for a fifth and sixth Mad Max movie, with the fifth having the working title The Wasteland, as well as a Furiosa spin-off. As the delays stretched on, Miller chose to shoot an unrelated movie, Three Thousand Years of Longing (starring Tilda Swinton and Idris Elba), which is due to begin filming early in 2020.

We're still probably 3-5 years away from seeing Mad Max back in the cinema, but at least things are now moving in the right direction.
Posted by Adam Whitehead at 14:28