Following the release of Avengers: Endgame and Spider-Man: Far From Home, I thought it might be interesting to run down a timeline of major events in the Marvel Cinematic Universe films and the relevant backstory.

This is an update of an article published in April 2019. 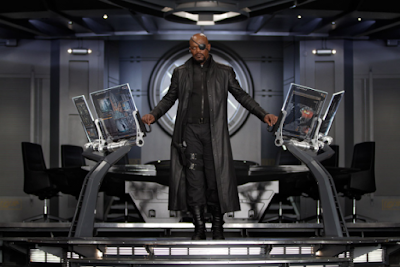 Nick Fury of SHIELD, who plays a decisive role in assembling the Avengers.

Some notes on this timeline: the canonicity of the spin-off comic books, books and TV shows is open to question (particularly the films' resistance to incorporate the large-scale events of Agents of SHIELD or the Netflix series), so I've restricted things to the movies themselves and their direct publicity materials.

It's also well-known that the team at Disney have themselves retconned the timeline several times, resulting in some on-screen dating evidence that is flat-out wrong and has to be ignored (such as the "Eight years later," title card in Spider-Man: Homecoming). At other times writers seem to have assumed that movies have taken place in the year they were released and then ignored information to the contrary, creating more problems.

The Timeline at the MCU Wiki was useful in assembling the list, although their tendency to use weighted averages to try to pinpoint precise dates feels somewhat inaccurate. I have followed their reasoning in some matters (particularly the convincing arguments for putting Iron Mann in 2009 versus 2008) but have deviated from it where it feels necessary.

For the most part, the precise dating of each film and event is much less important than the order the events take place in.

NOTE: MAJOR SPOILERS FOR ALL MARVEL MOVIES INCLUDING ENDGAME FOLLOW. 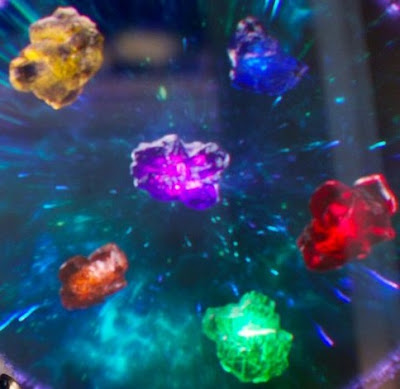 MORE AFTER THE JUMP

The Beginning of Time
Unknown

Iron Man and After

Thank you for reading The Wertzone. To help me provide better content, please consider contributing to my Patreon page and other funding methods, which will also get you exclusive content weeks before it goes live on my blogs. SF&F Questions are debuting on my Patreon feed and you can read them there before being published on the Wertzone.
Posted by Adam Whitehead at 18:48