Netflix have released the first official promo images from their adaptation of Andrzej Sapkowski's Witcher novels. 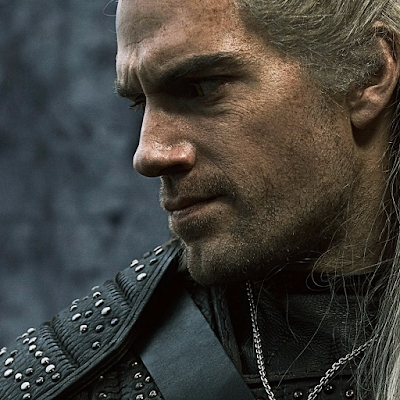 Henry Cavill as Geralt of Rivia, a witcher or monster-hunter. 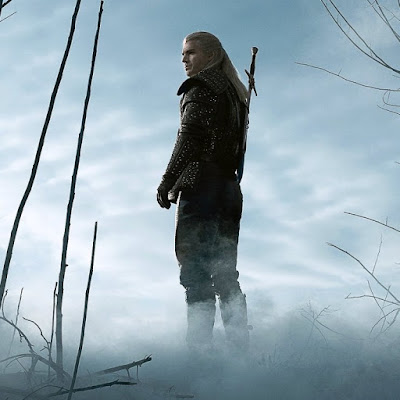 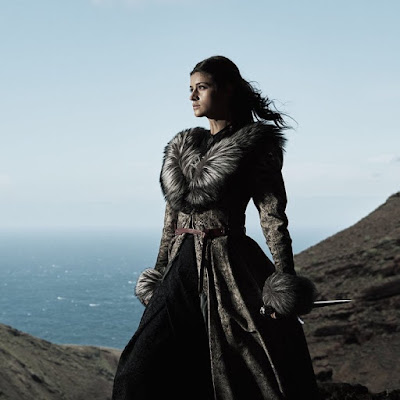 Anya Chalotra as Yennefer of Vengerberg, a powerful sorceress. 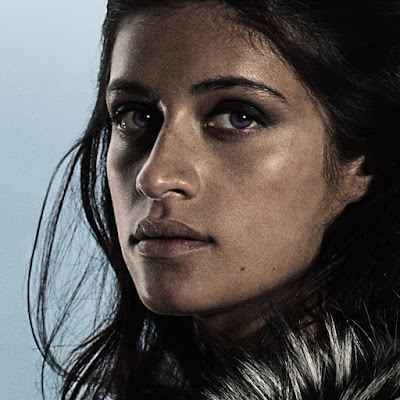 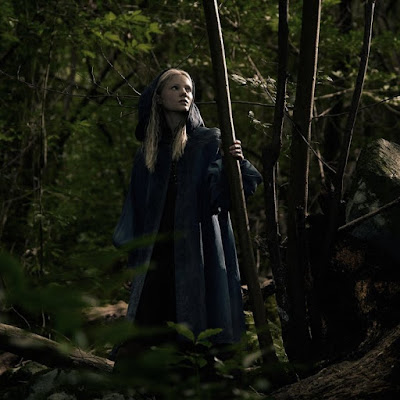 Freya Allan as Princess Cirilla (or Ciri) of Cintra. 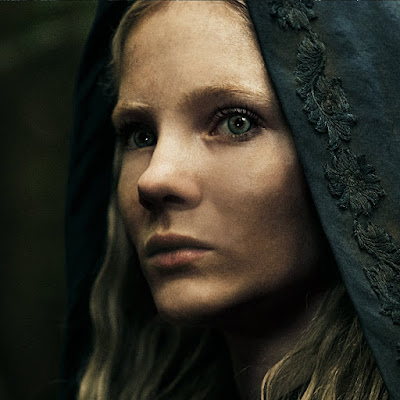 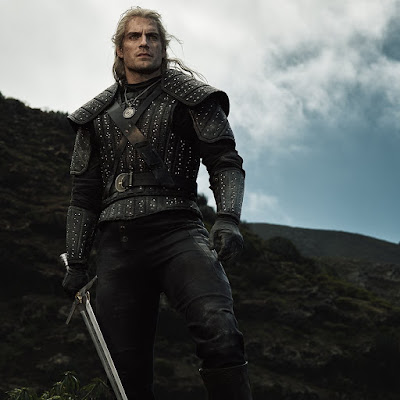 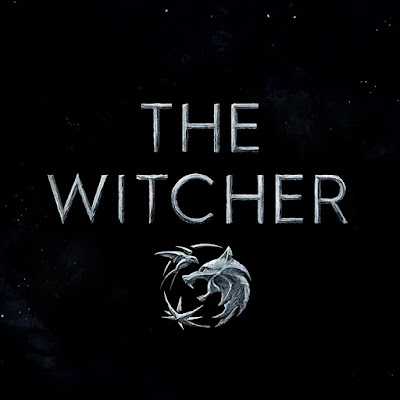 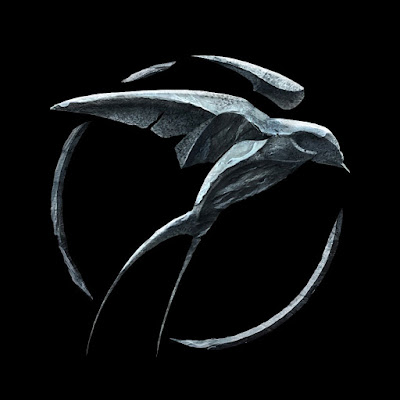 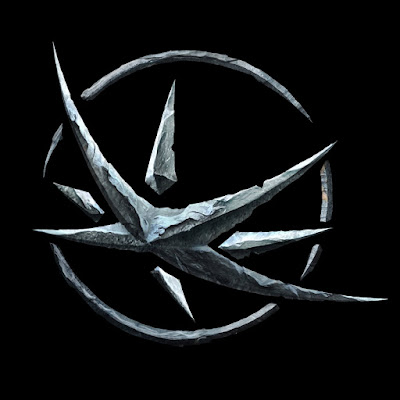 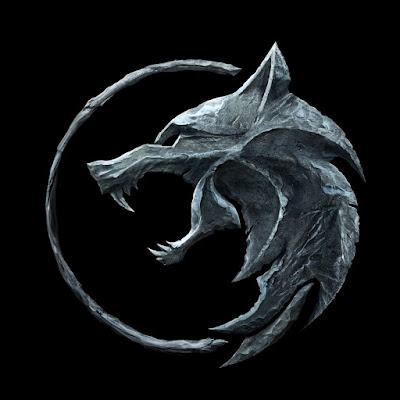 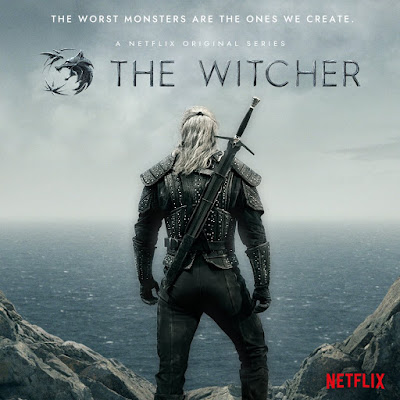 For those asking, in the books Geralt only carries one sword on his back. His silver sword, used for fighting monsters, is kept on his horse, Roach.

Netflix's The Witcher is tentatively scheduled to air later this year, possibly around November.
Posted by Adam Whitehead at 15:13

Can't wait! I've read the books and I'm playing The Witcher 3 right now and loving every minute of it. Every time I fire up the game there comes a point while I'm playing that I just look around in amazement at what CD Projekt Red accomplished.