Mark Lawrence's Broken Empire trilogy has been optioned for television. 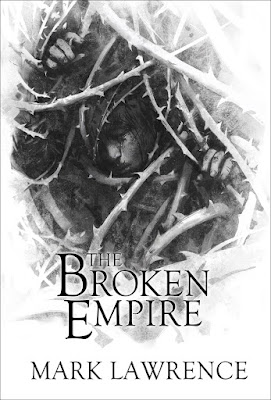 Lawrence declined to name the production company involved, but notes at length on his blog that the optioning process is long and rarely results in a finished TV show hitting the air (especially if, as this sounds, this is a speculative option from a TV production company without a studio or streaming service already backing them). It is a more significant option, however, because money has exchanged hands, which was not the case for previous deals.

Lawrence also confirmed that his unrelated fantasy trilogy, Book of the Ancestor, and his Impossible Times SF trilogy have also had some TV interest.
Posted by Adam Whitehead at 15:55

Timothee Chalamet as Honorous Jorg Ancrath would be pretty awesome